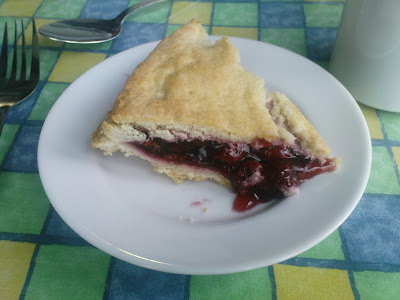 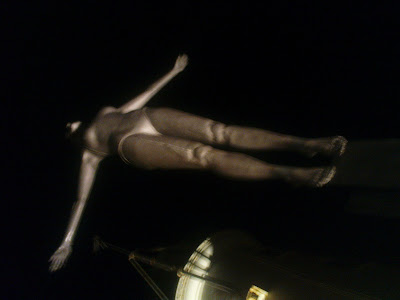 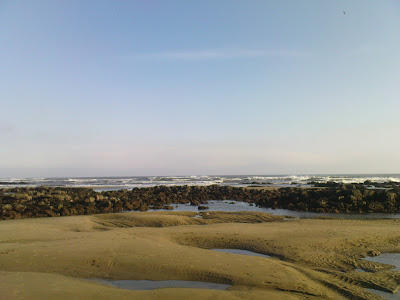 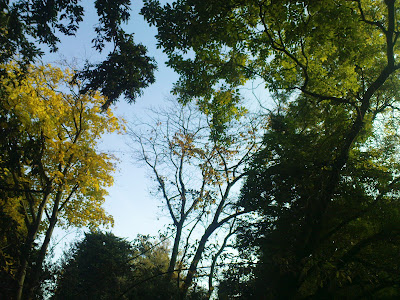 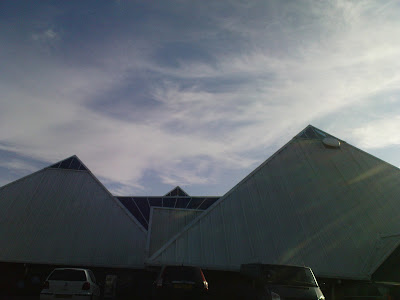 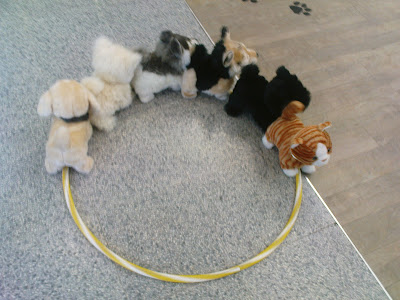 Things I snapped whilst in Scarborough. A cherry pie, a floating lady, two obligatory photographs, that pyramid house in Watchmen and what looks like the human centipede.

Posted by Natalie Mills at 15:05 No comments:

I've 'hung' the red curtain background on my blog, because it's a bit theatrical and reminded me of said lodge from the television series Twin Peaks.

How meaningful. Furthermore, the title 'Natalie's Art House' could refer to this being my space for art matters, or could alternatively be a reference to arthouse cinema.

God I bet this is bringing people out of comas!

Talking of Twin Peaks, I'm watching it for the third time so expect me to mention it obsessively like only a true fan would.

And I also found this yesterday...

Not only will this send any David Lynch disciple into fits of extacy, it's just a really nice maze of a website to get lost in. Possibly made by an obsessive fan? Hmm.

I've decided to replicate this blog on Tumblr, because I just can't choose.
Posted by Natalie Mills at 13:56 No comments:

I'm not religious but.

There's this scene in 'Jesus of Nazareth' (or should I just say IN THE BIBLE) where Jesus loses his cool about trading within the temple, smashing all the stalls to smithereens.

So when I popped into Southwell Minster yesterday (I love all that medieval crap) and saw this... 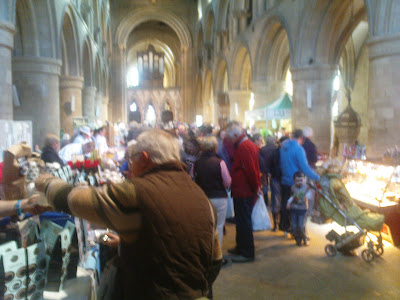 I felt like I'd walked into a sort of exam question. The Bramley Apple Festival! Selling pies, chutneys, Halloween cupcakes and my personal middle-class decadence fave; grass-reared bison meat/hides.

It was a bit like 'The Wicker Man', or one of those unintentionally hilarious episodes of Midsommer Murders where they blame the pagans.

Probably my churchy upbringing, probably reading too much into it, probably using this as an elaborate excuse as to why I didn't take any incredibly artistic photographs.

There were some morris dancers outside too! I hope they have a great big phallic Maypole next year.

Discuss?
Posted by Natalie Mills at 16:17 No comments:

I have decided to start a blog.

I should really say something interesting to 'pull in the crowds'.

But I'm not going to.

Start as you mean to go on.
Posted by Natalie Mills at 18:25 No comments: